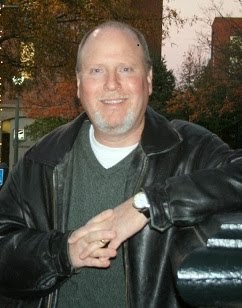 Mark grew up in Central Mississippi where he graduated from Mississippi State University. He received a Master's degree from Midwestern Baptist Theological Seminary, followed by a Ph.D. in Old Testament from The Southern Baptist Theological Seminary in Louisville, Ky. Dr. Gregory has served in pastorates in Missouri, Kentucky, Mississippi, and Tennessee.  Currently, Mark is serving as the Interim Director  and Professor of Old Testament at the Piedmont Divinity School of Carolina University in Winston-Salem, NC.
Mark and his wife, Jan, have two grown sons, and a daughter-in-law (and a first grandchild). Among many interests, Mark is an instrument rated private pilot and a second degree black belt in Tang Soo Do - both of which served to provide background information for the writing of his first fiction novel, NET Trigger. 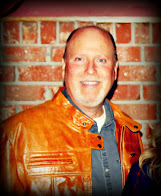